Our books on feminism will introduce you to some of the most important names in this political movement and the ideologies they developed. In aiming to achieve political, social, personal and economic equality of the sexes, these thinkers had to take on board real-world problems and practicalities, as well as theorising for change.

This is no small thing. And as with all our subjects in the Who the Hell is? series, Feminist theory has had to encompass many other disciplines, including politics, psychology, philosophy, and art history. Like these academic subjects, its big thinkers have often had to converse in a highly complicated language that leaves many of us struggling to understand.

So our authors have examined the people behind the ideas, as well as the ideas themselves, to truly bring these thinkers to life. Often pilloried for their views at the time they first let them rip into the world and its social structure, these thinkers and their ideas are finally given the serious (but highly readable) attention they deserve.

Ideas don't exist in a vacuum.
As with all our subjects in the Who the Hell is? series, Feminism embraces the other topics and in turn takes part in a fascinating global conversation, made truly alive and accessible for the first time. 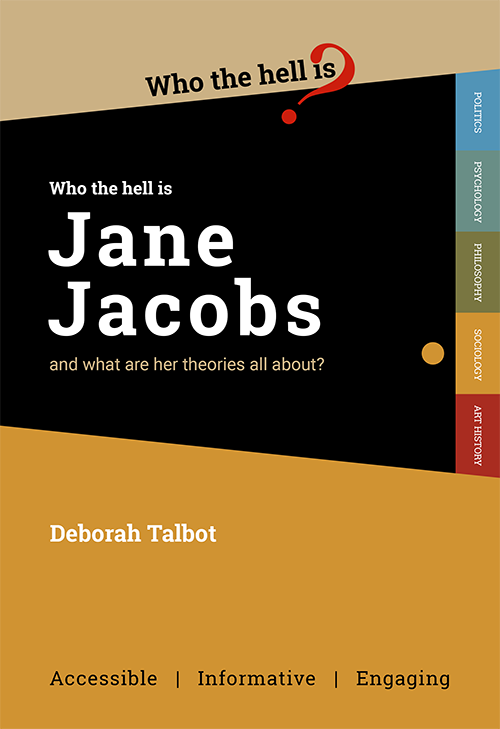